Manarola, the beauty of Cinque Terre

The local dialect is Manarolese, which is marginally different from the dialects in the nearby area. The name “Manarola” is probably a dialectical evolution of the Latin, “magna rota”. In the Manarolese dialect this was changed to “magna roea” which means “large wheel”, in reference to the mill wheel in the town.

Manarola’s primary industries have traditionally been fishing and wine-making. The local wine, called Sciacchetrà, is especially renowned; references from Roman writings mention the high quality of the wine produced in the region. In recent years, Manarola and its neighboring towns have become popular tourist destinations, particularly in the summer months. Tourist attractions in the region include a famous walking trail between Manarola and Riomaggiore (called Via dell’Amore, “Love’s Trail”) and hiking trails in the hills and vineyards above the town. Manarola is one of the five villages of the Cinque Terre. Most of the houses are bright and colorful. Manarola was celebrated in paintings by Antonio Discovolo (1874–1956).

Even a small town like Manarola has a few monuments to search out and admire. Humble as it may be these places are the history of the town starting with the “Mulino” for which historians believe the name derives.

The small rocky harbor serves as not only where boats can be set to sail, but also as one of the more panoramic positions to admire the town of Manarola. The deep waters also provide an excellent swimming hole for the more adventurous enthusiasts.

Oratory of the Disciplinati of Manarola

In the same square of the church of the Nativity of the Virgin Mary, we find the XV century oratory of the Disciplinati, of the Santissima Annunziata, or of the Azzurri. On the corner of the main road is Lazzaretto, the ancient hospital or of Saint Rocco.

The construction of the church to the town patron saint was started in 1338, as testified by a cornerstone engraving. Above the main entrance to this medieval church is a beautiful rose window from 1375. The 14th-century bell tower, with its square base, was an ancient defensive building

The Bastion or the Castle

The coast was often raided by Saracen, (the European medieval term for Muslims) pirates and the castle, built as protection from these raids, became the nucleus of the village. Though parts are still well preserved, the remains of the bastion, dating from the 13th century is now partially incorporated into the modern building that cling to the coast looking out over the sea.

Want to visit this beautiful Cinque Terre? Plan your trip with us!

PrecedenteBagnoregio, a jewel on the hill
Discover Venice with usSuccessivo 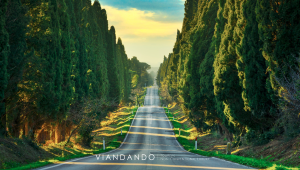 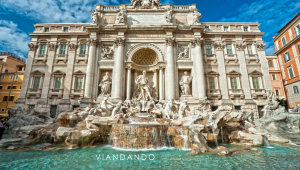 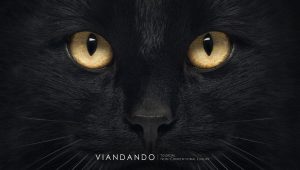 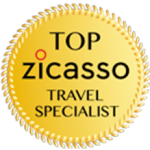 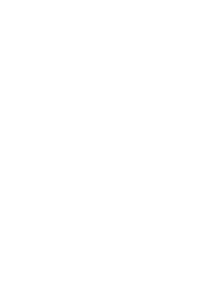